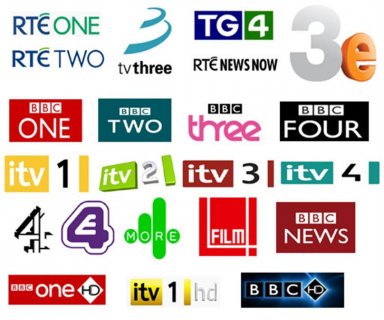 The State Administration of Press, Publication, Radio, Film and Television of the People's Republic of China (SAPPRFT), formerly known as the State Administration of Radio, Film, and Television (SARFT; Chinese: 国家广播电影电视总局; pinyin: Guójiā Guǎngbō Diànyǐng Diànshì Zǒngjú), is an executive branch under the State Council of the People's Republic of China. Its main task is the administration and supervision of state-owned enterprises engaged in the television, radio, and film industries.

It directly controls state-owned enterprises at the national level such as China Central Television, China National Radio, China Radio International, as well as other movie and television studios and others non-business organizations.

It is also responsible for censoring any materials that offend the sensibilities of the Chinese government or Chinese cultural standards. An example of such activity is the summer 2007 controversy over the television talent show First Heartthrob.