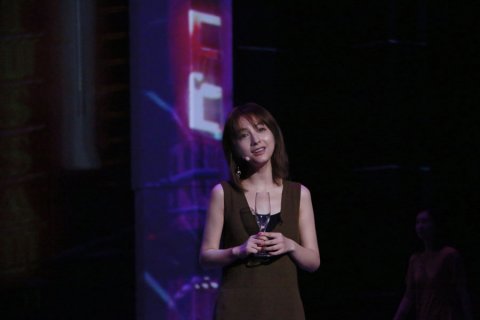 With an estimated percentage of Chinese nationals who can use English functionally at only .77 percent (1 in every 130 people), 1 the Middle Kingdom can be an extremely isolating place for foreigners to live, especially outside of Beijing and Shanghai.

While this is not a major issue for Westerners who are visiting for brief periods of time or engaged in limited contract work, the language barrier can become an overwhelming factor for ex-patriots who will be living in China for years, if not permanently. For this particular group of expats in China, satellite TV can provide a necessary lifeline to what is familiar and comfortable. It creates a sense of being home away from home.

Foreigners living in the east and especially the southeast of China could previously enjoy Dream TV, the Filipino cable company that also broadcasts its service from the Agila II satellite. However, Dream TV dropped both HBO and Cinemax from its channel lineup and the rest of its programs were ported over to a different encryption system (Nagra2 and 3) for which there is no available hack.

A Dream TV satellite receiver with a one year subscription can be purchased from the Shanghai Satellite TV Network. You should avoid a Beijing-based company called China Satellite TV Service Center at all costs. My personal experience with this company has been horrific and they are no better than common thieves. Once the installation is completed and they have received your money, they will assume no responsibility for any problems you may have in the future. I supposedly purchased a legitimate receiver, subscription, and digital access card that stopped working on June 18, 2010 (after Dream changed their satellite settings) and the manager, Don, made it clear to me that he and his company will assume no responsibility for the loss of service.

For HBO and Cinemax, you can subscribe to a package referred to as CBTV, also available through the Satellite TV Network.