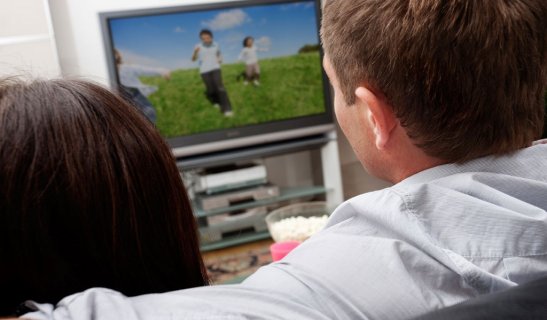 The nine justices turned away a joint challenge from DirecTV Inc, a subsidiary of AT&T Inc, and Dish Network Corp over taxes in Massachusetts and Tennessee.

The companies said the state laws violate the Commerce Clause of the U.S. Constitution, which limits states' power to tax interstate commerce.

Massachusetts imposed a 5 percent excise tax on satellite TV providers as part of its budget for 2010. A 1999 Tennessee law exempted cable TV customers but not satellite TV customers from sales tax for the first $15 of each monthly bill.

The satellite TV companies said in court papers that the taxes in Massachusetts and Tennessee had the “desired effect” of increasing cable companies’ share of the market. The lawyers said that five other states also have laws that treat satellite and cable providers differently.

Courts in both states upheld the laws.