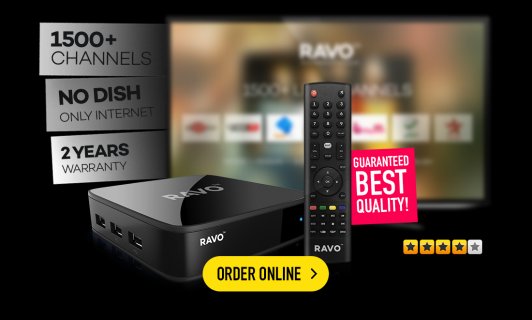 TurksatIs the name of a series of Turkish communications satellites operated or projected by the Türksat A.Ş..

Satellite telecommunication is provided by the Gölbaşı Ground Station in Ankara.

Turksat 1A was the first attempt of the project and launched by Ariane 4 from Centre Spatial Guyanais in Kourou, French Guiana on January 24, 1994.

Due to the failure of the launcher, the satellite exploded in the air before reaching its orbit.

After the Turksat 1A launch failure, Aérospatiale Company started building a new satellite under the insurance terms of the turnkey system contract. Modifying the contract with Aérospatiale, Turksat 1C coverage area was enlarged by two big zones different from Turksat 1B coverage areas.

Turksat 1C was successfully launched at 31.3°E position on July 10, 1996. Completing the orbital tests, this satellite shifted from longitude 31.3°E to 42°E. After this process which took 17 days, the broadcast traffic of the Turksat 1B was transferred to Turksat 1C. Finally when these processes finished Turksat 1B was shifted with similar orbital manoeuvres to 31.3°E position.

On July 16 2008, all traffic on Turksat 1C was transferred to Turksat 3A. After this date Turksat 1C was shifted at 31.3°E. It is being used in inclined orbit.

Türk Telekom set up a joint venture company with Aérospatiale (merged by Alcatel Space, then Thales Alenia Space), called EurasiaSat, which would be in charge of purchasing a new-generation satellite named Turksat 2A (also known as Eurasiasat 1). Turksat 2A started commercial service on February 1, 2001, with the same 42°E location as Turksat 1C.

On 18 September 2014, all traffic on Turksat 2A was transferred to Turksat 4A. However, Turksat 2A will broadcast a few TV channels until its end of mission in 2016.

Turksat 3A satellite will enable Turksat to offer telecommunication services as well as direct TV broadcasting services though a broader area than its existing satellites covering Turkey, Europe, Middle East, North Africa and Central Asia. With the help of its switchable transponders, Turksat 3A will act as a bridge between Europe and Asia. Turksat 3A's Turkey coverage has been specially designed to provide very efficient gain for broadband applications like VSAT services giving customers low-cost, up-link systems.

Based on Thales Alenia Space Spacebus 4000B2, Turksat 3A is fitted with 24 Ku-band transponders and offers beginning of life power of about 8 kW. Positioned at 42°E, Turksat 3A will weight 3060 kg at launch and will replace Turksat 1C satellite.

Turksat 3A was launched by Arianespace atop an Ariane 5ECA carrier rocket, along with the British Skynet 5C satellite, in a dual-payload launch on 12 June 2008 at 22:05:02 GMT, from ELA-3 at the Guiana Space Centre.