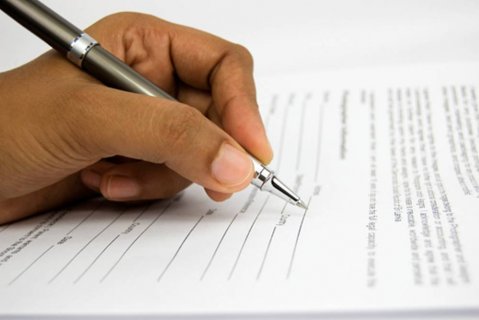 The Ethiopian Satellite Television Service (ESAT) is a nonpartisan, independent media outlet established with a mission of promoting free press, democracy, respect for human rights and the rule of law in Ethiopia. ESAT has Â studios in Amsterdam, The Netherlands, Â Washington D.C., London, UK, and Toronto, Canada.

Why was ESAT established?

ESAT was established on April 24, 2010 to present accurate and balanced news, analysis and information, as well as entertainment, talk shows, documentaries, sports and cultural programming pertaining to Ethiopia and the rest of the world.

What are its aims and objectives?

ESATâs main objective is to provide free access to information to the people of Ethiopia.
ESAT firmly believes that suppression of press freedom, persecution of journalists, and interference in the free flow of information by the Ethiopian regime is harmful and counterproductive to peace, stability and the building of a democratic society.
ESAT believes that a well-functioning independent press is an essential element of a democratic system by exposing corruption, abuse of power, mismanagement and embezzlement of public resources.
ESAT also believes that without free access to information and ideas, citizens are unable to participate meaningfully in the political system by exercising their right to vote or by taking part in the efforts to shape the process of public policy and decision making.

The Foundation of the Ethiopian Satellite Television (ESAT), a non-governmental organization registered under the Dutch Chamber of Commerce is the owner of ESAT. ESATâs operation in North America is also run by Advocacy for Media and Democracy in Ethiopia, a non-profit organization incorporated in the United States. ESAT is powered by broad-based collective of exiled journalists, human rights advocates, civic society leaders and members in the Diaspora deeply committed to the principles of democracy, human rights and the rule of law.

ESAT has a 13-member independent advisory board that is comprised of individuals that have proven track-records of being advocates of democracy and rule of law in Ethiopia. The main function of the board is to advise and oversee ESATâs professionalism and impartiality and its commitment to journalistic principles of accuracy, balance and fairness

What types of programming does ESAT produce?

ESAT produces daily news, in-depth news analysis, feature stories, panel discussions, interviews, entertainment, sports, historical and cultural programs. In addition, there are programs on health and the environment. Every effort is made in the programming to reflect the diversity of opinions as well as embrace the plurality of Ethiopian society; while ensuring that the content conforms to the strict guidelines of ESATâs editorial policy.

Where does ESAT get its funding?

Currently, ESAT relies on the support it receives from individual donors and contributions from the Ethiopian Diaspora. Efforts are being made to get institutional support from organizations that promote democratization and press freedom.

Ethiopia is one of the countries in the world with the worst record of press freedom. After the 2005 disputed elections, scores of popular independent newspapers have been closed down. In the last few years alone, a number of journalists have been harassed, persecuted, tortured and jailed for doing their jobs. Over 150 journalists have been forced into exile within the last five years.