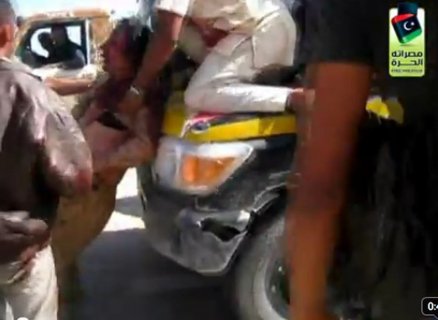 1. Can I receive television broadcast stations on my satellite system?

2. How can I get my local television broadcast stations if I am a satellite subscriber?

“Local” TV broadcast stations are stations that broadcast in your local area. You have two options for receiving them as a satellite subscriber:

a) Subscribe to the local television stations through your satellite company.

b) Receive local TV stations for free over-the-air with an antenna.

3. Can the FCC add a station to my local market?

Yes. The FCC can add stations to your local TV market through the FCC’s recently established “market modification” process if the station can show that it provides local service to your community and your satellite TV company has the technical ability to offer the station to your community.

4. I am not receiving “in-state” broadcast TV stations from my local satellite TV service. Can the market modification process be used to help address this problem?

Yes. If you do not receive your home state’s (“in-state”) stations, it may be possible under certain circumstances for an in-state station, your satellite TV company, or your county government to use the market modification process (discussed above) to add an “in-state” station to your local TV market.

5. Can I get television broadcast stations from outside of my television market (also known as “distant stations”) from my satellite company?

A “distant station” is one that originates outside of a satellite subscriber’s local television market, which is the DMA. Satellite companies are permitted to offer distant stations only to subscribers who meet certain eligibility requirements (described below).

There are five circumstances in which satellite subscribers are permitted to receive a distant TV station via satellite:

(a) “Significantly viewed.” If you receive local-into-local service you may be eligible, under certain circumstances, to receive individual stations from markets outside your DMA if they are deemed “significantly viewed” in your community. These are most likely stations broadcasting nearby but not considered in the same DMA where you live.