What Satellites Does Dish Network Use? 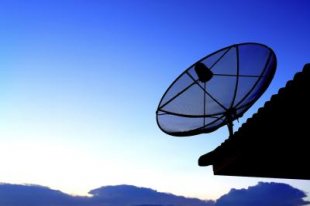 DISH Network is a company offering satellite television programming plus other services and products in the United States. DISH Network and DIRECTV are the main businesses providing this DBS (direct broadcast satellite) service. DISH Network is part of the DISH Network Corporation. Transmitting this type of broadcast to consumers requires numerous satellites. These satellites are positioned around the world at various orbital locations.

Charles Ergen, Cantey Ergen and James DeFranco established DISH Network in 1980 as EchoStar Technologies Corporation. The company received its first DBS license from the FCC in 1987. "EchoStar I" was the first satellite launched from China in December 1995. DISH Network transmitted its first broadcast in March 1996. "EchoStar II" followed in 1996, being launched from French Guiana. EchoStar I was orbiting in the 119 degrees West Longitude slot until December 2000, when it was relocated to 148 degrees West Longitude. This is the same location as EchoStar II. 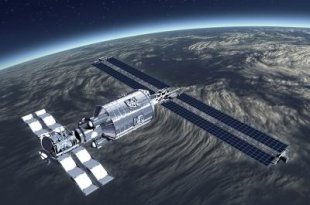 EchoStar III was successfully launched from Florida in 1997, followed in 1998 by the EchoStar IV launching from Kazakhstan. The first was positioned at 61.5 degrees West Longitude and the second at 119 degrees West Longitude. Lockheed Martin Astro Space or Missiles and Space divsions manufactured all of the DISH Network satellites to this point. EchoStar III provided coverage from the central and mountain areas to the eastern part of the country. EchoStar IV covered all of the United States and Puerto Rico.

DISH Network launched EchoStar V from Florida in September 1999. Manufactured by Space Systems Loral, it is one of the companies' main satellites, with an orbital position of 119 degrees WL and a coverage area that consist of the Continental United States, Alaska, Hawaii and Puerto Rico. EchoStar VI was launched July 2004 from the same location, manufacturer, coverage area and with the same importance. Its ultimate orbital position is 110 degrees WL. 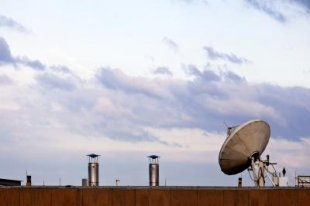 EchoStar made a name change to Dish Network Corporation and established EchoStar Corporation as a sister company on January 1, 2008. DISH Network kept six of the EchoStar satellites, including EchoStar V through X, with the others going to the EchoStar Corporation. In July 2008, EchoStar XI was launched with a final location of 110 degrees WL. It was manufactured by Space Systems Loral and launched from a platform at the equator in the Pacific Ocean. 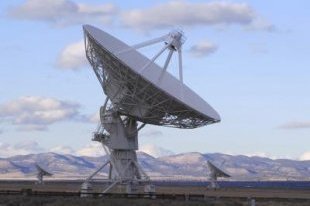 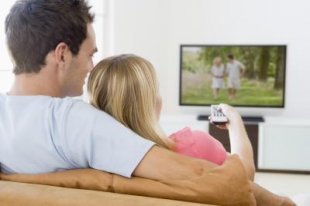