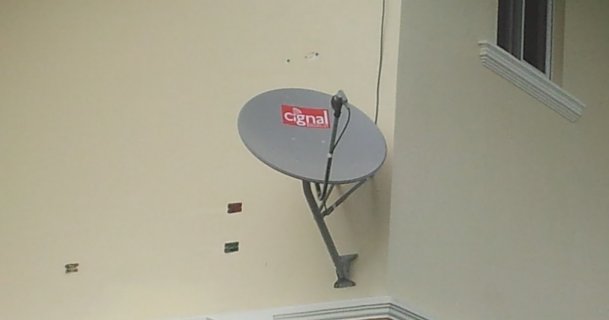 The cable unit of ABS-CBN Corp. has secured a green light from the National Telecommunications Commission to venture into satellite TV services, despite opposition from Philippine Long Distance Telephone Co. and other cable TV operators.

NTC, in an order dated Dec. 23, 2015, granted Sky Cable Corp., a unit of ABS-CBN, a provisional authority to install, operate and maintain a direct broadcast satellite in 251 cities and municipalities for 18 months.

Sky Cable said the estimated cost of starting the project would be P250 million, with an initial capital outlay of P122 million to cover the purchase of various equipment, while the remaining P130 million would serve as working capital.

Sky Cable proposed a one-time installation fee of P3, 990 and a charge P390 for DTH prepaid card for 30 days.

Sky Cable said it anticipated to post a gross revenue of P69.42 million in first year operation, with a net loss of P290.22 million.

It said by the tenth year of operation, it expected to post a profit of P467 million out of P2.97 billion in gross revenues.

SkyCable said the financial projection would be “attainable” as there were currently 2.53 million subscribers for cable and DTH services in the country, or mere 17 percent of the 14.17 million TV households.

This means that 83 percent of the TV households or 11.76 million households remain to be connected to CATV or DTH services.

ABS-CBN Group chief financial officer Rolando Valdueza earlier said Sky Cable’s capital expenditure for 2016 would be “slightly higher” than P2 billion this year because of the broadband and planned rollout of the DTH service.

“As soon as we get the license from NTC, I think that’s the time we are ready to roll out the DTH, ” Valdueza said.

COMMENT DISCLAIMER: Reader comments posted on this Web site are not in any way endorsed by The Standard. Comments are views by thestandard.ph readers who exercise their right to free expression and they do not necessarily represent or reflect the position or viewpoint of thestandard.ph. While reserving this publication’s right to delete comments that are deemed offensive, indecent or inconsistent with The Standard editorial standards, The Standard may not be held liable for any false information posted by readers in this comments section.

@LIL GOLDIE STRYKER: One day ima buy me a tv wit satellite cable or whatever tf its called and aint no one gon be allowed to watch it but me
Sun, 18 September 2016 05:43 PM