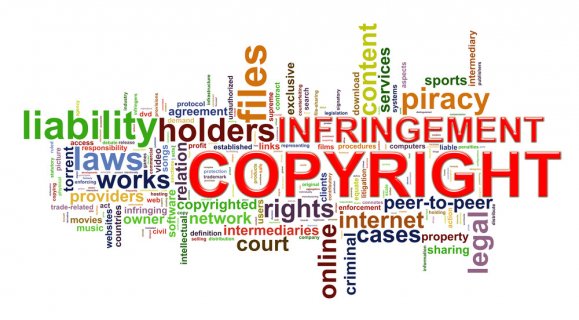 A Maryland federal district court recently ruled in favor of cable company Ellicott City Cable, which was seeking a defense from its media liability insurer (Axis Insurance Co.) against claims brought by DirecTV. Ellicott City Cable had been sued by DirecTV for splicing feeds to deliver DirecTV to more customers than allowed for in its contract. Ellicott City Cable tendered the lawsuit to Axis Insurance Company from whom it had purchased several media liability policies. These policies were subject to exclusions, including two for claims arising out unauthorized access to “data, ” with an additional requirement that the access be “intentional.” On this basis, Axis refused to defend, noting that the lawsuit arose from Ellicott City Cable’s alleged intentional unauthorized use of DirectTV’s programming.

The court held that Axis breached its duty to defend on two separate grounds. First, the exclusions did not apply because DirectTV’s television programming is not “data.” Second, even if the programming were data, DirectTV made claims that were separate and independent from any allegations of unauthorized use. As to the first ground, because the policies did not define “data, ” the court looked to the dictionary definition: “facts or information used usually to calculate, analyze, or plan something” or “information that is produced or stored by a computer.” The court found that the term refers to risks associated with computers and the internet, not television. The court also agreed with Ellicott City Cable’s alternate argument that an insurer is obligated to defend so long as there are covered claims separate and independent from any uncovered claims. Here, the court pointed to DirecTV’s fraud claim as well as allegations that Ellicott City Cable violated DirecTV billing policy as examples of allegations entirely separate from those of unauthorized use.

Tip: Defense denials based solely on the presence of allegations of fraud or intentional conduct rarely hold water