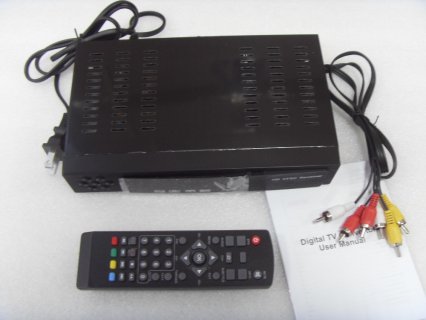 $25 basic cable package must be in place by March 1

Cable and satellite providers must provide skinny basic packages priced at $25 a month to every consumer by March 1, 2016, the CRTC says.

The federal broadcast regulator laid out a timetable Thursday for changes to ways television signals are distributed across Canada.

In addition to the basic $25 package, cable and satellite providers must move to a pick-and-pay system or offer small bundles of channels, also by the March 1 deadline. They must offer both by Dec. 1 of next year.

The basic package must include channels on the CRTC's mandatory distribution list, including CBC, CTV and Global, and aboriginal and minority English or French language channels. In addition a group of U.S. channels could be included, usually CBS, NBC, ABC, FOX and non-commercial channel PBS.

At least 10 of the channels must be local or regional, including the community channel and the proceedings of the provincial legislature, if available.

TV viewers will then be able to supplement this with either individual channels or small bundled channel packages.

The CRTC ruled last year that consumers should have access to more choice in their cable and satellite packages as well as cheaper basic packages. This is the first announcement of the deadlines for those changes.

Some critics of the new regime say consumers may end up paying more for fewer choices, depending on how the cable companies bundle and price individual channels or packages of channels.