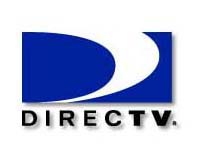 Related Links
General Motors has announced that it plans to build 1.55 million vehicles with factory-installed XM Satellite Radio in 2006.