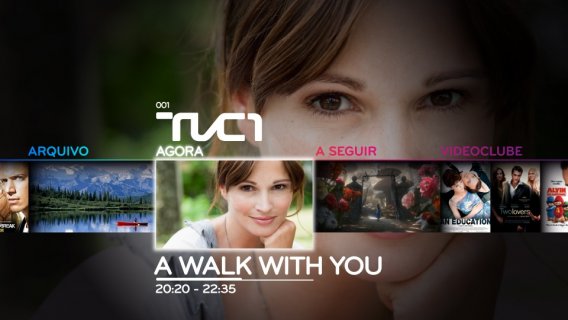 Digital terrestrial television (DTT) was introduced at a very late stage when compared to other countries in Europe and with limited channels, and according to the European Audiovisual Observatory it occupies the last place in 34 European countries with the weakest offer on digital terrestrial television. In such a way that most Portuguese are subscribers of cable (HFC) or IPTV (DSL or FTTH) platforms, in percentages higher than in the rest of Europe and these platforms are well developed with a large number of channels. During the transition from analog to DTT, subscription-based television services experiences a 10% increase and reached 72.5% of homes in 2012. Regional and local television is also limited. Portuguese television is regulated by the Entidade Reguladora para a Comunicação Social (ERC). In 2015, TVI was the ratings leader with 22.5% share while SIC, RTP1 and RTP2 had 18.8%, 14.8% and 2.0%, respectively.

Analog broadcasts in Portugal was discontinued on April 26, 2012. There are only four generalist channels, two regional and one parliament channel broadcasting in DVB-T in Portugal.