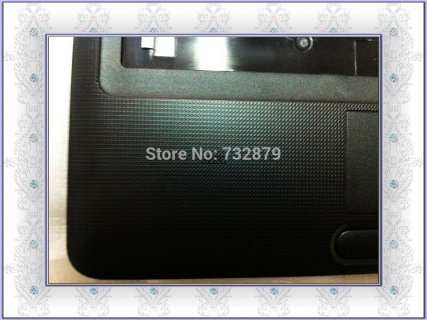 The F connector was invented by Eric E. Winston in the early 1950s while working for Jerrold Electronics on their development of cable television.

The F connector is inexpensive, yet has good 75 Ω impedance match for frequencies well over 1 GHz and has usable bandwidth up to several GHz. One reason for its low cost is that it commonly uses the solid conductor (center wire) of the specified types of coaxial cable as the pin of the male connector.

This design is subject to the surface properties of the inner conductor (which must be solid wire) and is not corrosion resistant; hence waterproof versions are needed for outside use (for example, on aerials).

Corrosion resistance can be improved by coating all bare copper wires with silicone grease. The male connector body is typically crimped, or sometimes screwed, on to the exposed outer braid. Female F Type connectors have an external 3/8-32 UNEF thread (9.5 mm diameter). Most male connectors have a matching internally threaded connecting ring, though push-on versions are also available.

The cable and satellite television entities (as a near standard practice) use compression fittings with F Type Connectors on customer premises.

F Type Coax connectors are probably the most suitable for domestic terrestrial, cable, and satellite TV installations where the delivery of very high frequency information is required. Belling-Lee connectors (IEC 169-2) [used on European terrestrial receivers] are not well suited for long haul building delivery of frequencies above 500 MHz, because the standard was designed around tube receivers and Mediumwave (or Shortwave) antennas (but workarounds exist) [2]. Type F Connectors require slightly more care to properly install the Male connectors to the cable than the Belling-Lee type, with the exception of compression or flex type connections.